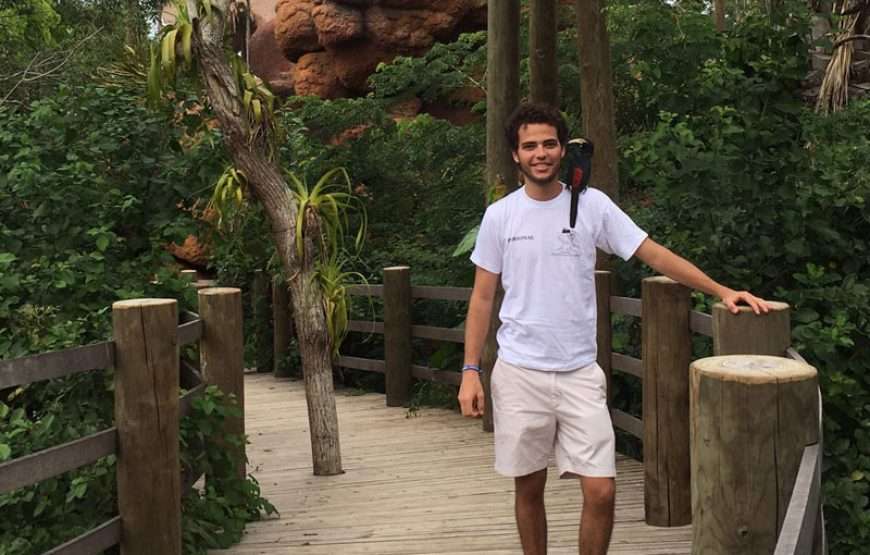 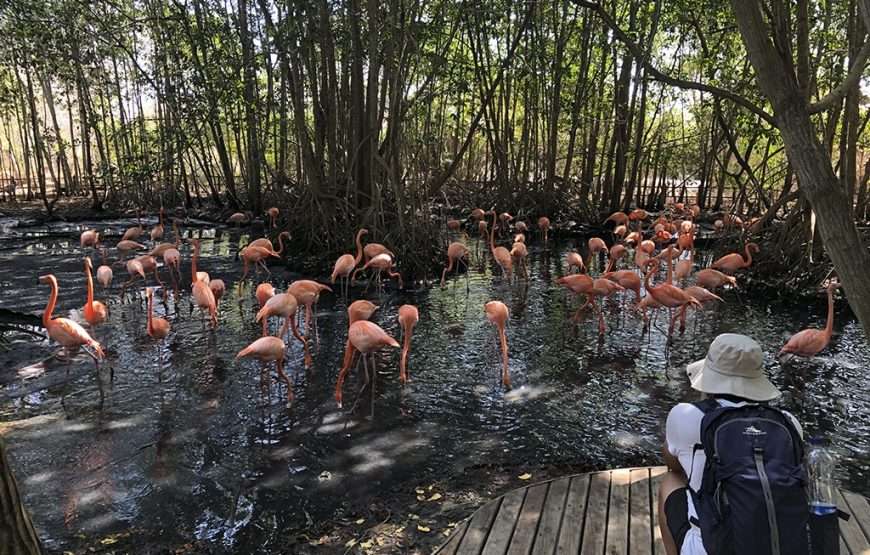 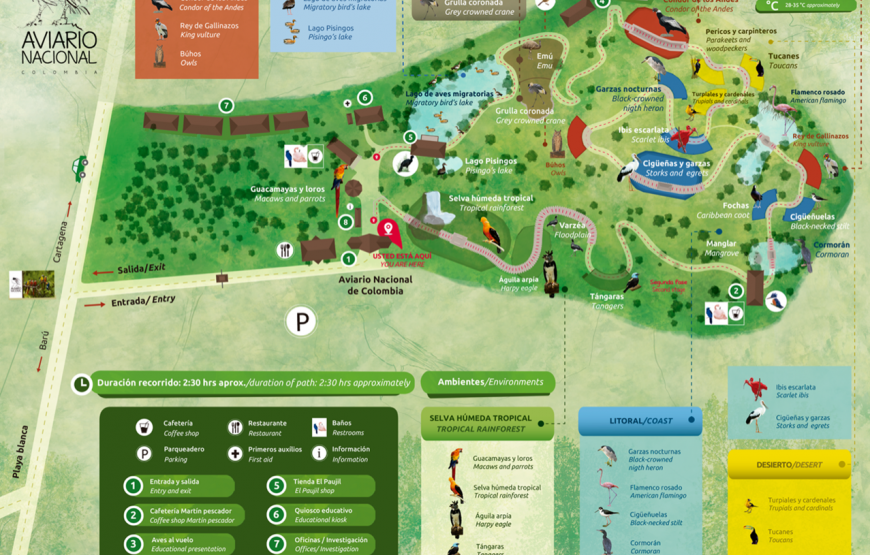 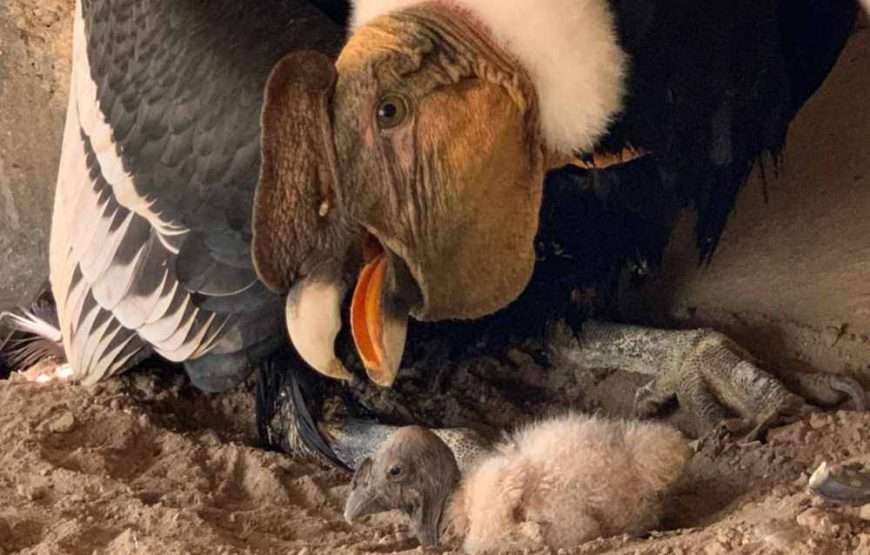 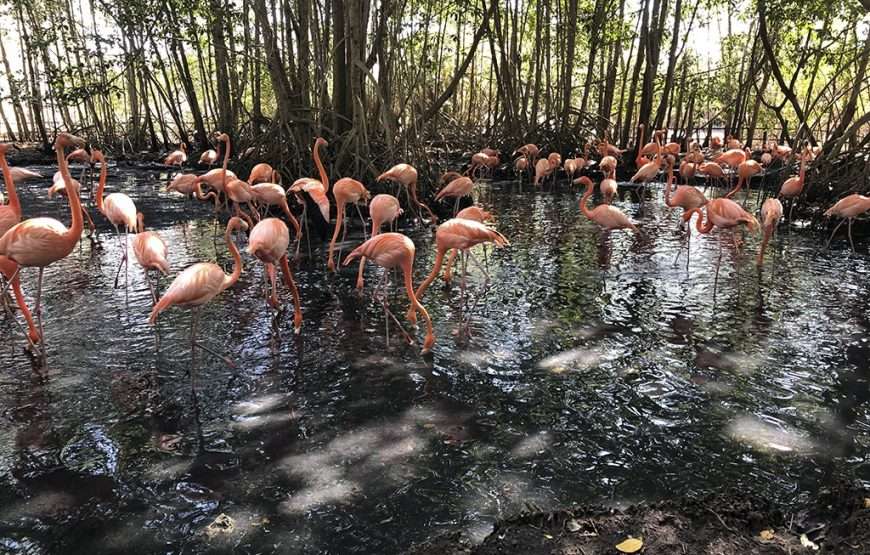 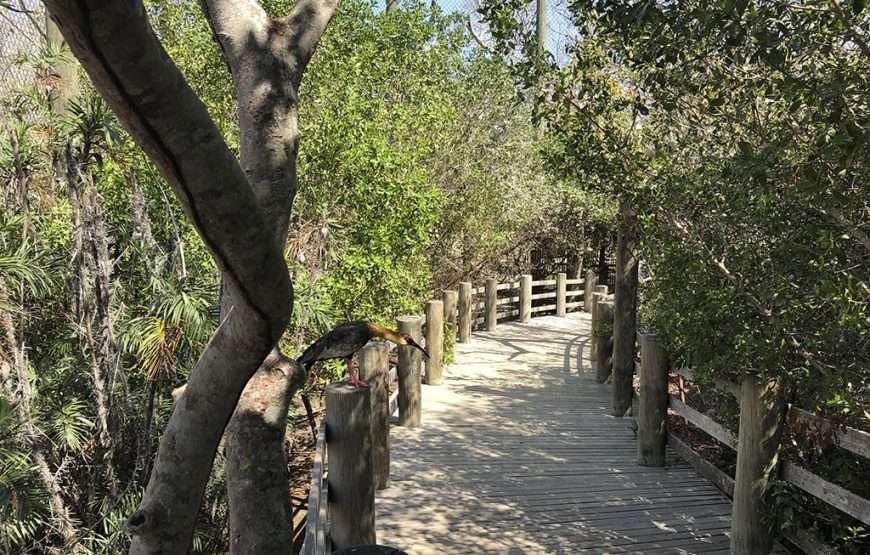 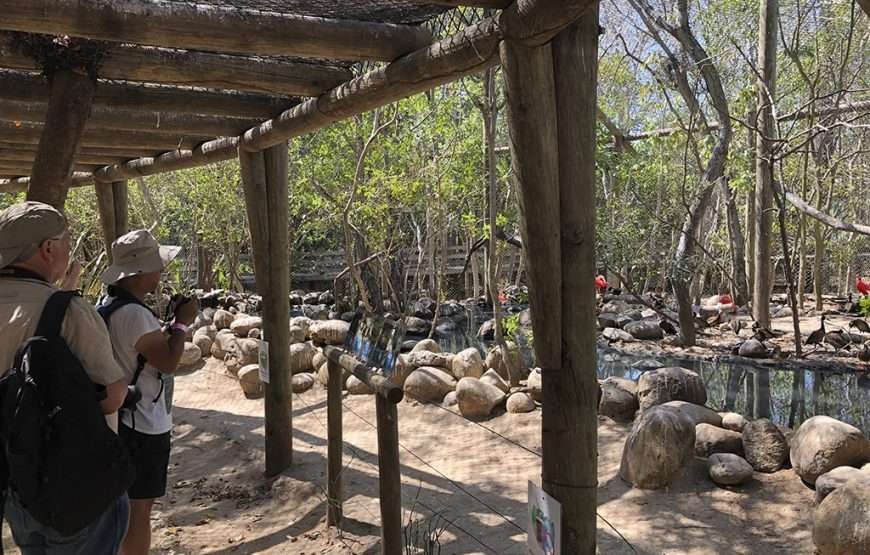 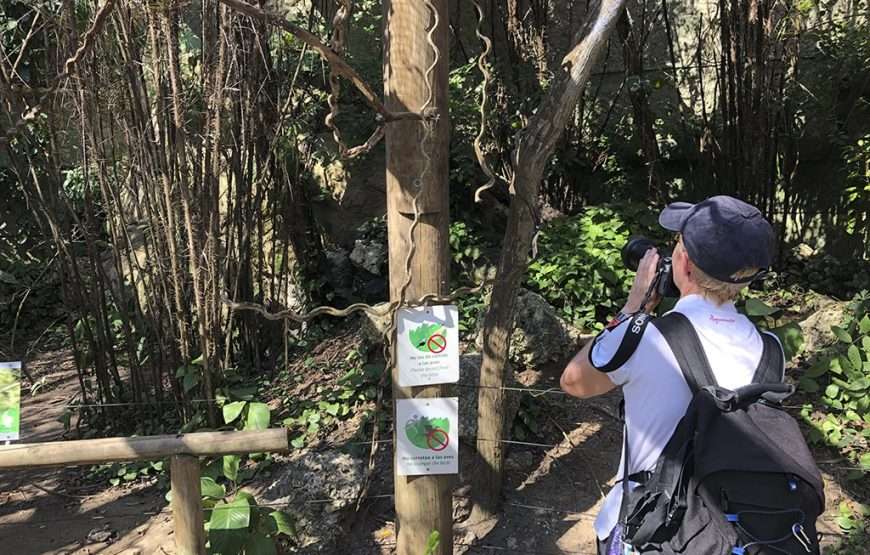 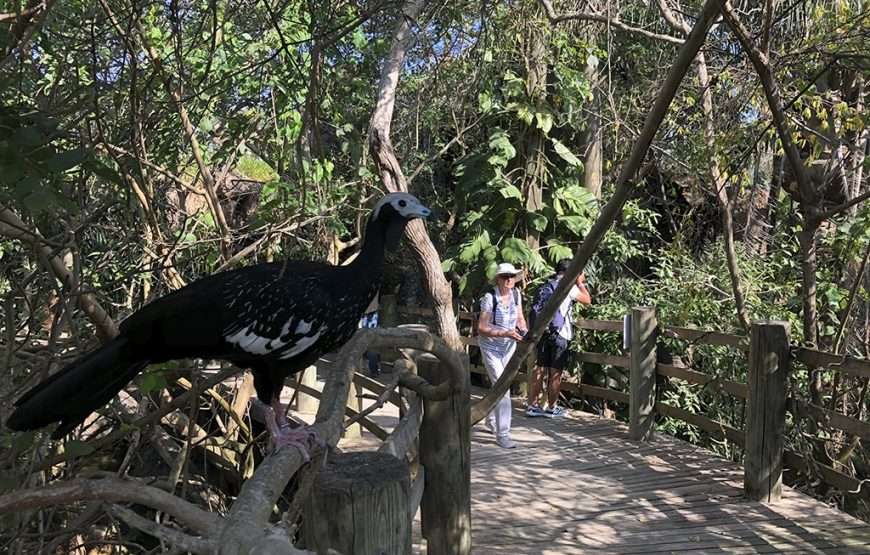 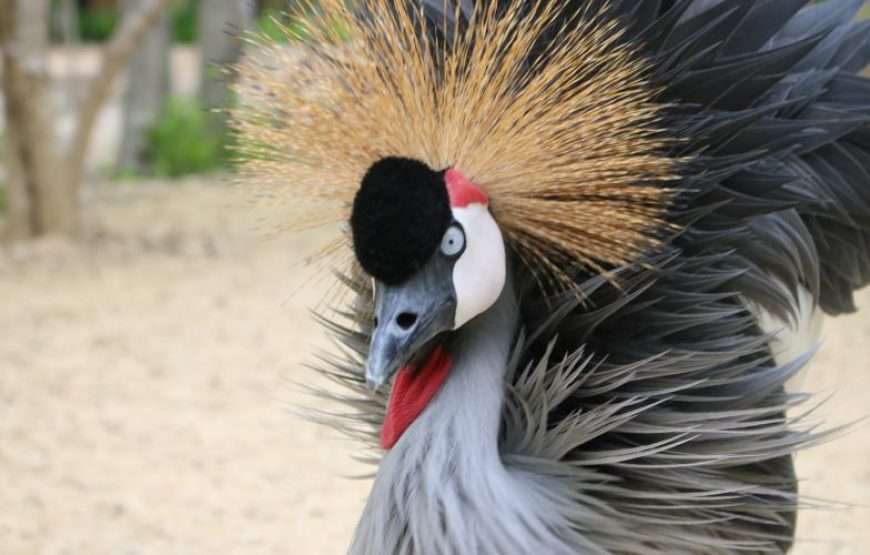 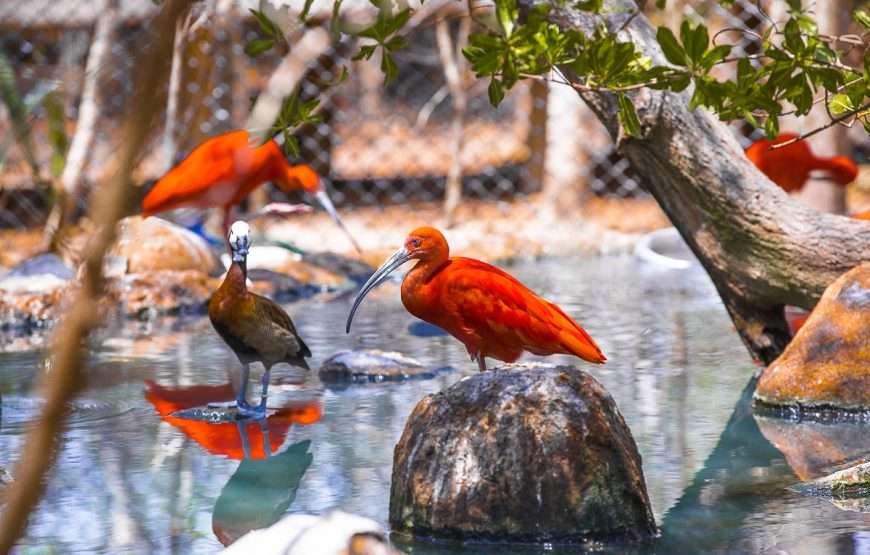 Located 40 km from the city of Cartagena on the Baru peninsula, is the largest Aviary in South America; Which has as one of its objectives the investigative work, which includes the captive reproduction of mainly threatened species, for which it is intended to establish institutional alliances and work associative aspects with the environmental authorities.

In the national aviary, you will be guided through the modern and representative display of birdlife in natural environments, you will know the Colombian diversity which is the first country in diversity of bird species in the world. Colombia has almost 20% of species identified worldwide. It currently has 1,913 species, of which 76 are endemic.

The national Aviary is located 40 km from the city of Cartagena on the Baru peninsula, and a 40 minutes long trip in one way.

If you book lunch + beach as an extra, we will take you to the beaches of Baru, where you can enjoy the rest of the day on the beaches and Caribbean cuisine in one of the most recommended and comfortable places in Baru.

Leaving Baru Island and returning to your hotel.

You must fill out a form before the trip, in order to confirm your health status, and if you have had any contact with a COVID infected person (this will be reported to the local government).
You must wear a during the all experience, only you can take of the mask when you are taking pictures and in the mud. We will measure the temperature during the tour.
Sure this tour can be upgraded, the following are the upgrades available for this tour:

1) Upgrade With Lunch + Beach: You will have a guaranteed place on the beach of Baru with a sunbed, transportation, guide and lunch so that you only worry about enjoying this tropical paradise.

All the upgrades can be done at the "Extra" button below to the "book" button.
No. This -30% is only applicable to the regular booking from 4 people (adults) onwards.
NO. This is private and exclusive for you, but the group size that can book this experience is up to 20 people.